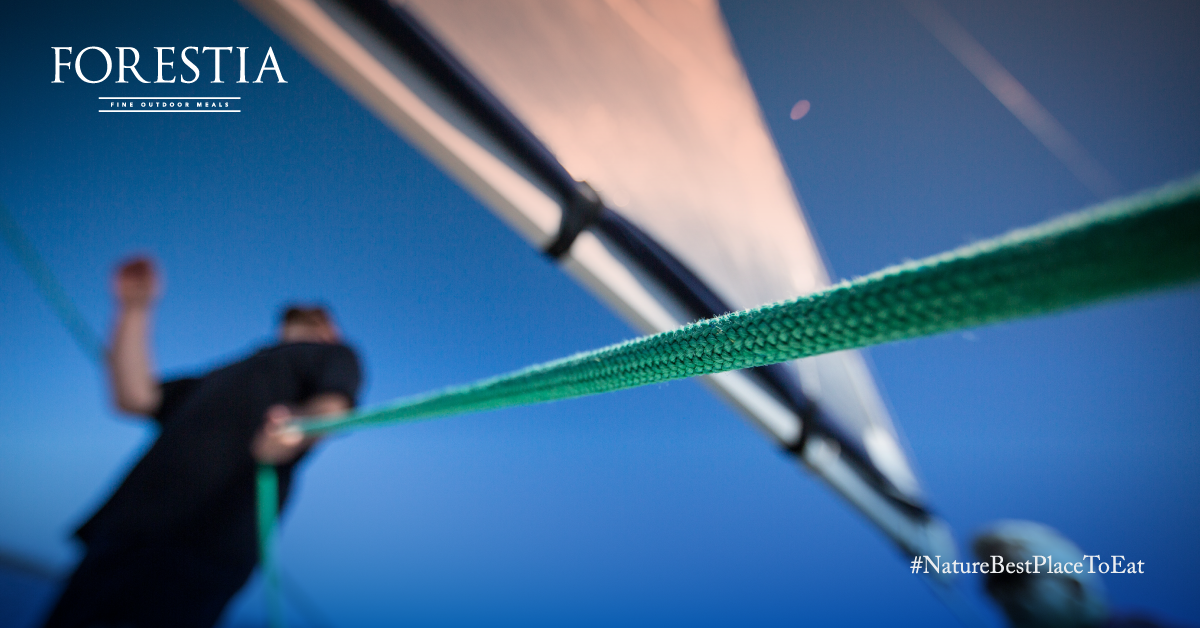 The Volvo Ocean Race is considered as one of the toughest sports competitions in the world. It has been celebrated since 1973 and it is a marine challenge, a struggle between a ship and its men against the sea and its inclemency.

In this year’s edition, the seven teams will have to navigate more than 45,000 nautical miles. (this 45,000nm, will be the longest course in the history of the race (previous longest racecourse was 39,270 in 2011-12), which will be developed through 4 different oceans and 6 continents.

The event will be developed in a total of 11 stages with departures in Alicante, Lisbon, Cape Town, Melbourne, Hong Kong, Guanzhou, Auckland, Itajai, Newport, Cardiff, Gothenburg and the Hage.

The hardest professional event in the world

The society usually relates the Volvo Ocean Race as one of the toughest sports events in the world, if not the most. There are many who wonder what this event has that every year there are many participants willing to expose themselves to the different adversities that may arise.

To quote the organization of the race, “the Volvo Ocean Race is an obsession”, therefore it is not surprising every year many of the best sailors in the world take part in this extraordinary competition, most of them even take part with the goal of winning, just the challenge of participating is more than enough.

The race sits, just as it always has, at the intersection of human adventure, and world-class competition.  For the participants who wish to win the test there is only one option, give their maximum and hope that no setback will occur that endangers their participation. Nowadays all boats are equal so there is only one method to win, sailing harder, and smarter, than your competitors.

Many years have passed since the first edition of the Withbread Round The World Race was held in 1973, since then 12 races have been held, this year as a novelty and to celebrate this, the Legends race will be organized.

All those legendary boats that have participated at some time in this test are invited to take part in the thirteenth stage that begins on June 21. It will be an event not ever seen before.

This stage consists of 462 nautical miles from Gotemburg in Sweden to The Hague in The Nederlands. This is a nice one to those brave first that in the seventies they were launching an Adventure that many considered impossible and that nowadays, the race has become more successful than ever could have been imagined.

There is no prize money for the winners, but seeing your name etched into one of the silver rings of the Volvo Ocean Race Trophy is a prize beyond compare for sailors who grew up with dreams of emulating the legends of the race.

The race’s concept is simple: it’s a round-the-clock pursuit of competitive edge and the ultimate ocean marathon, pitting the sport’s best sailors against each other across the world’s toughest waters.